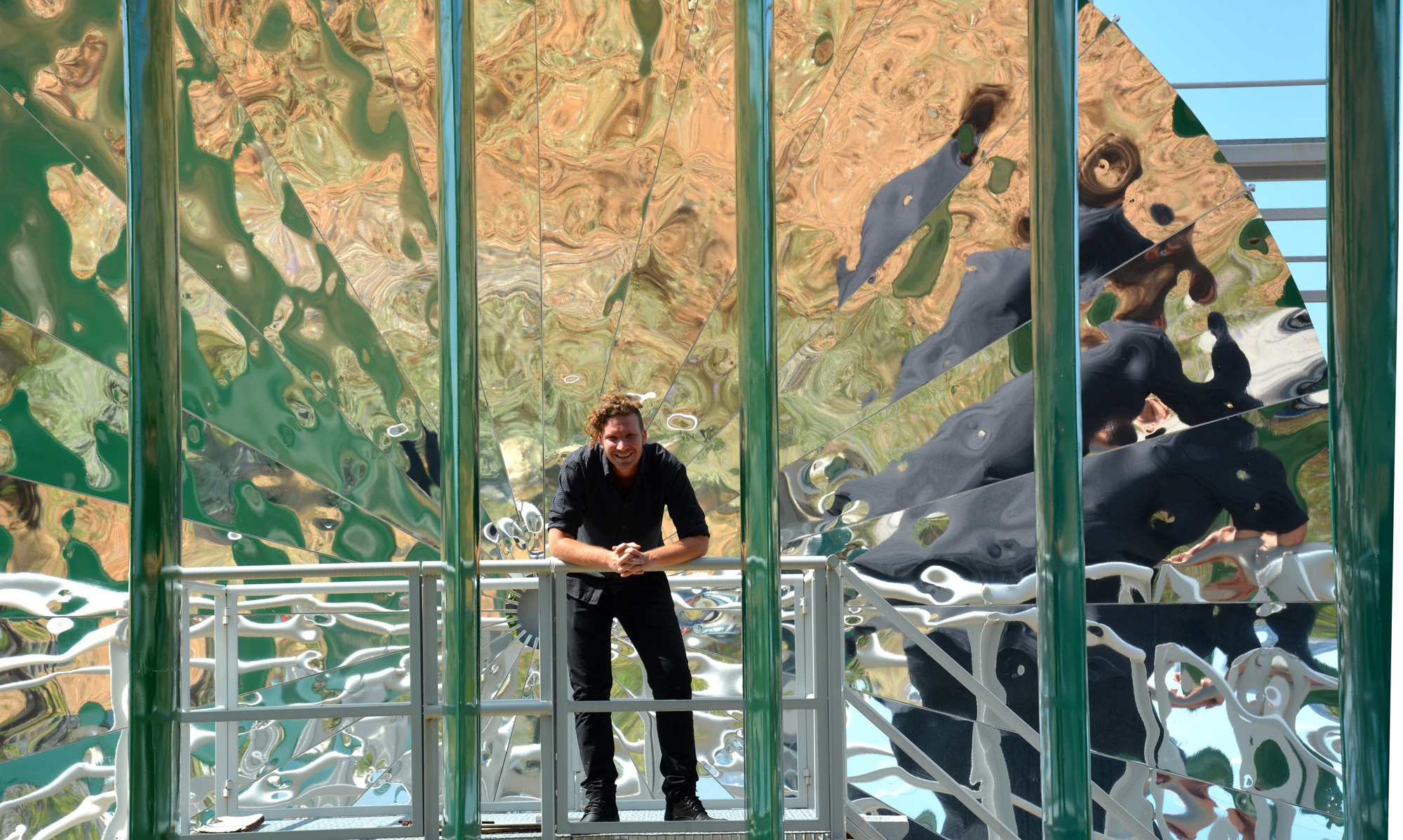 Changes in climatic conditions make it imperative to look for those energy sources that will limit the negative effects on the environment and human health. Therefore, a renewable alternative to fossil fuels and the shift to environmentally friendly energy sources is a one-way street. Dr. D. Dimitrakis, chemical engineer - affiliated researcher at CPERI/CERTH talks about solar fuel technology and solar energy utilization applications being investigated in the team he is involved.

Dr. Dimitrakis, given the rapid climate change, what is the current picture of energy consumption in Europe and what is the medium to long term perspective?

Energy consumed by the EU in 2016 consisted of more than 70% fossil fuels, with only 14% coming from renewable sources (wind, solar, hydro, tidal, geothermal and biofuels). In the long run, we expect renewable energy to participate in an increasing share of the energy mix in both Greece and the EU and there is indeed a steady upward trend. However, this concerns almost exclusively the electricity generation sector. Alternative technologies, which should include both the transport sector and industrial needs in general, must be applied if we want an at least partial decarbonization.

Where does your research work focus?

We focus on methods of converting solar energy directly to chemical energy without intermediate steps, such as electricity. This can generally be called solar fuel technology. Chemical energy has a number of advantages, including easy storage, portability and very high energy density. In practice, this means that in our laboratory, the Laboratory of Particle and Aerosol Technology of the Institute of Chemical Processes and Energy Resources of CERTH, we develop solar thermochemical reactors, in which reactions for the production of solar fuels are carried out. These reactions are based on materials we synthesize and require high and very high temperatures above 1000°C, achieved by concentrated sunlight. We are also interested in cases where solar energy can be used in industrial applications, mainly where there is a need for a heat source within a process.

"We develop solar thermochemical reactors, in which reactions for the production of solar fuels are carried out. These reactions are based on materials we synthesize and require high and very high temperatures above 1000°C, achieved by concentrated sunlight

What infrastructure is required for the research of these technologies and their applications?

Unique infrastructures such as the solar simulator and the solar furnace have been developed at CERTH. In these infrastructures it is possible to experiment with concentrated solar radiation at temperatures exceeding 1600oC under conditions that simulate actual field operation.

Can you give us some examples of your research activity on both solar fuels and the application of concentrated solar radiation?

The most prominent example of our research work on solar fuels is the HYDROSOL-beyond project. In this project experiments are carried out on a 750kWth solar thermochemical reactor, in order to produce hydrogen from redox water splitting. Hydrogen is collected at the reactor outlet while oxygen is released in a second step separately. The same methodology can be followed for the decomposition of carbon dioxide into carbon monoxide and oxygen. Examples of our work on the application of (concentrated) solar radiation to industrial needs are the SolCement and MobiSol projects, the first exploring solar calcination for the cement industry while the second examines the treatment of organic waste for the production of useful fractions.

What are the advantages of solar fuels compared to conventional fuels or other alternative energy production methods?

The advantage of solar fuels lies in their zero carbon footprint, i.e. the only energy input required is solar. However, at the same time, and unlike alternative methods such as photovoltaics or electrolysis, solar fuels can be hydrocarbons that may be used as they are in conventional internal combustion engines - in road and air transport or in chemical plants - without the need to change infrastructure.

Let's imagine the following picture of an energy future with solar fuels:

The existing infrastructure (transport networks, engines and plants) which is already largely optimized can remain unchanged. The carbon dioxide emitted from various sources can be captured and transported to areas where there are solar fuel plants. In these plants, carbon dioxide and water with the help of the sun are converted into a mixture of carbon monoxide and hydrogen - called synthesis gas. Synthesis gas is transferred to conventional chemical plants where it is converted into hydrocarbons, which are used as fuel, closing the cycle and thus replacing the mineral resources with renewable energy resources.

A future with solar fuels