CERTH´s constant development and its continuous success are mainly due to the highly specialized scientific personnel who guarantee a prosperous future for our Centre.

CERTH, in its effort for optimum utilization of its human resources, regards as highly important the establishment of a favourable environment that would allow its researchers to focus undistracted on their research activities.

Its latest achievement in the field of human resources is the “HR EXCELLENCE IN RESEARCH” logo awarded by the EC in April 2012 as a proof that CERTH is committed to offer the best possible working conditions and at the same time works towards the realisation of the European Research Area.

The mission of the Research Policy Projects and Mobility of Researchers Unit of CERTH is to implement horizontal actions related to Researchers Career & Mobility in Greece and ERA.

Inline to these objectives the unit represents CERTH in various European Networks as follows: 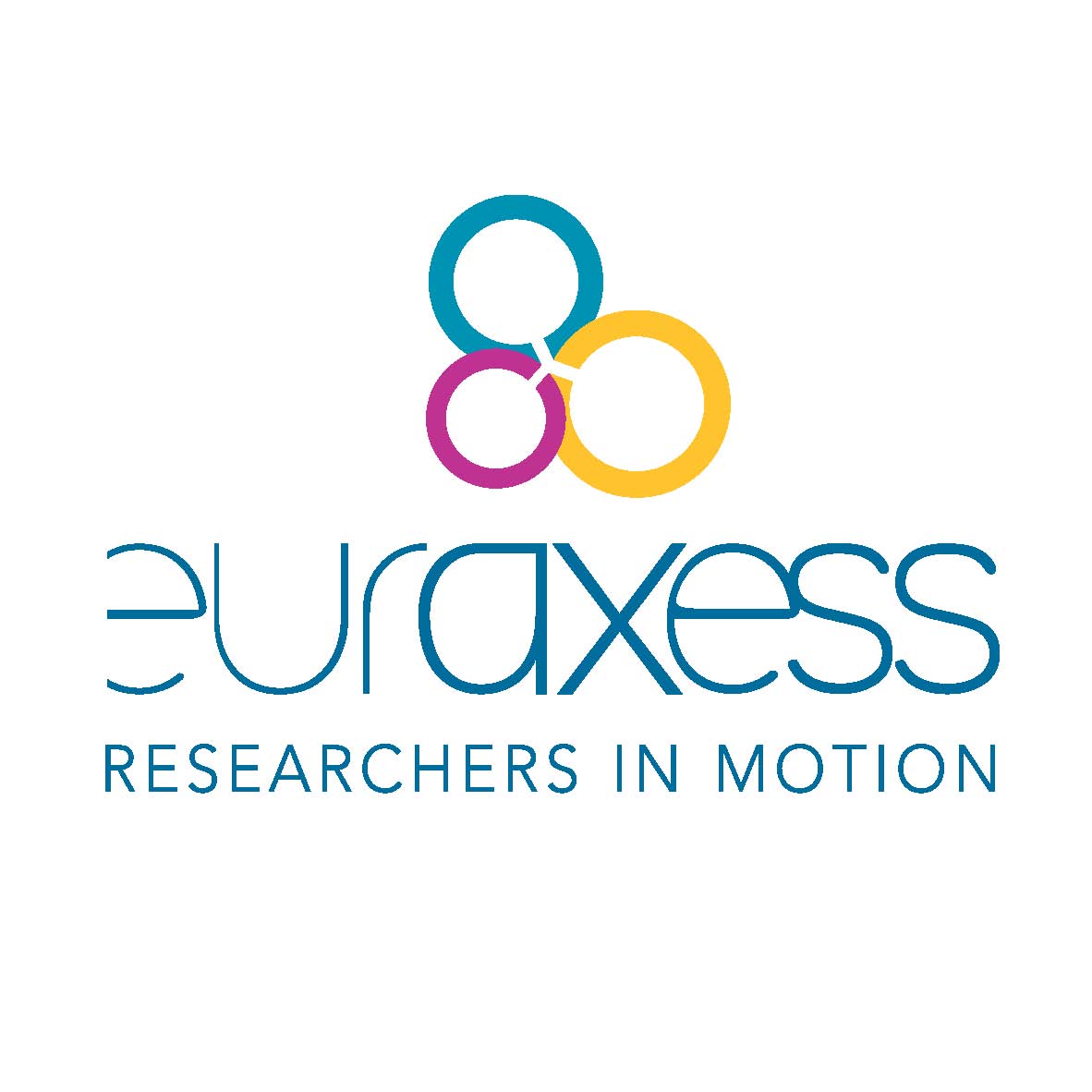