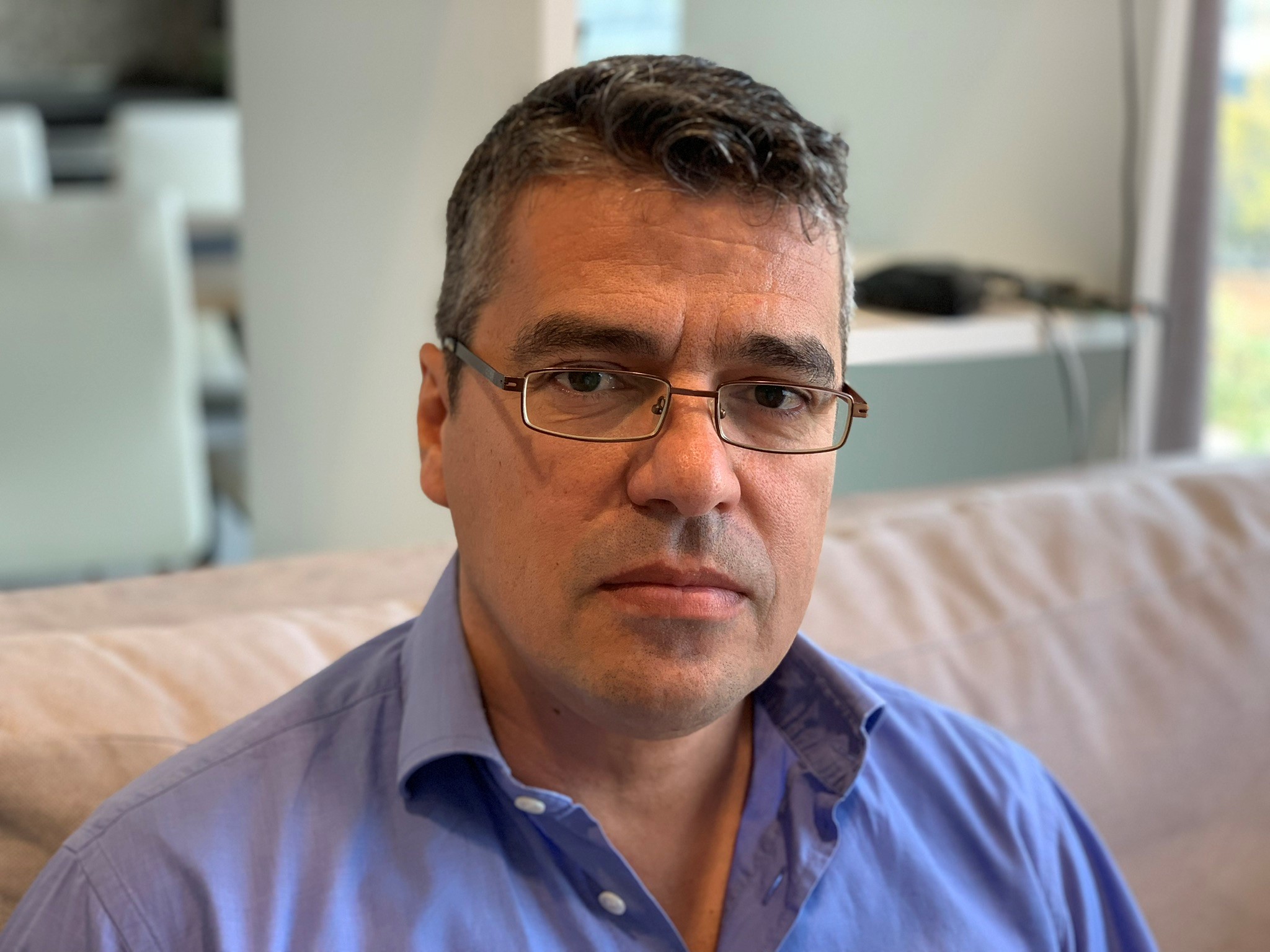 Dr. Dimitrios Tzovaras assumed today, January 25, 2021, his duties as Chairman of the Board of Directors of the Centre for Research and Technology Hellas (CERTH).

He was elected in this position on Tuesday, 1 December 2020, by a unanimous vote of a 7-member Evaluation Committee of distinguished scientists and academics from Greece and abroad. The Committee was appointed,  and the whole process supervised by the National Council for Research, Technology and Innovation (NCRI) of the General Secretariat for Research and Innovation (GSRI) of the Greek Ministry of Development and Investment.

Dr. Tzovaras plans to focus on enhancing CERTH’s position, as a pole of innovation in its main research areas and on its evolution to meet the challenges of the future. During his tenure, Dr. Tzovaras will place emphasis on aligning CERTH’s priorities with flagship initiatives and collaborations at national and international level, in order to promote Technological Innovation in the main areas of R&D of CERTH. In this way, he aims at contributing on enabling CERTH to play an active role in the Industrial Revolution 4.0 by developing new basic and applied research actions in the fields of artificial intelligence, low carbon technologies, holistic health nutrition approach, green and sustainable transport, bio economy and circular economy.

Dr. Tzovaras will be the Director of Central Directorate and Chairman of the Board of Directors of CERTH.

Dr. Dimitrios Tzovaras is the Director of Central Directorate and Chairman of the Board of Directors of CERTH since December 2020. Prior to his current position and since October 2013 he was the Director of the Information Technologies Institute of CERTH (CERTH/ITI), while he remains the Head of the Virtual and Augmented Reality Laboratory of CERTH/ITI. He received the Diploma in Electrical Engineering (1992) and the Ph.D. in “2D and 3D Image Compression” (1997) from the Aristotle University of Thessaloniki and holds the position of Researcher A’ of CERTH since 2010.

Dr. Tzovaras has conducted very important scientific and research work (826 publications in total), which is summarized in 3 books, 54 book chapters, 200 publications in International Journals with Referees and 569 presentations in International Conferences with Referees. Dr. Tzovaras has acted as a reviewer of a large number of submitted scientific papers for a plethora of International Journals and Magazines, and International Scientific Conferences, and has been Associate Editor of “EURASIP Journal of Applied Signal Processing (JASP)” and “Computer Journal” and Senior Associate Editor of IEEE’s international acknowledged scientific journals “Transactions on Image Processing” and “Signal Processing Letters”.

Since 1992 he has participated with his team in more than 220 Research and Development projects funded by the EU and the GSRT and has concluded industrial contracts with leading companies in the world, such as Samsung. He has an extensive management record having been the project coordinator of 22 projects and the technical/ scientific manager of 18 projects, during the last 5 years.

Dr Dimitrios Tzovaras is actively involved in innovation and entrepreneurship initiatives. He is the co-founder of six (6) spin-offs of CERTH/ITI and the initiator of one of the most innovative activities in the area of electronically equipped infrastructures in Greece, the near zero Energy Smart House, an officially recognized Digital Innovation Hub of the EU. He is also the coordinator of Mega Project 3, Artificial Intelligence and Simulation Applications of the 4th Generation Technologic Park, ThessInTec. He is the owner of two patents in the scientific areas of virtual reality and health, whereas in 2018 he has applied for two new patents related to robotics in rehabilitation health and financial innovative research (micro-payments).